A few years ago, I came up against a stark reality: as the child of a father with early onset Alzheimer’s Disease, I have a 50% chance of dying from the same disease.

Not that dying is the worst part. Surely the slow erosion of memory, personality, and motor skills starting around the age of 50 makes living with Alzheimer’s the worst part of the nightmare.

At age 49, my father was exploding with plans. His children finally launched out into the world, he had the leisure to listen to his inner voice. He started lifting weights, learned to ride horses, and began painting again. He even took classes at the community college to learn how to pilot an airplane. With my mother, six years younger, he bought new bicycles and set out on unknown trails all around the countryside.

Grow old along with me! The best is yet to be… ~Robert Browning, Rabbi Ben Ezra

After two years had passed, my father was losing his way along roads he’d driven his entire life. A year later, he was repeating himself so frequently that none of us could meet his eyes even as we pretended not to notice. Another year, and he couldn’t be trusted to be alone. And so it went, each year and each month and each day erasing more pieces of the man.

I was 22 when my father showed his first signs of dementia. That was 25 years ago.

My children are all but launched in the world. I have more free time to go to the gym, to head up a social justice campaign at church, to go bicycling along the canal paths with my husband. Last year, I made myself a writing goal and a few months ago, I signed a contract with a small press.

It was only then that I remembered an introductory meeting, years ago, with one of my father’s new neurologists. I told him how active my father had been when he’d turned 50. A real Renaissance man, I said.

The neurologist shuffled his papers and checked his wristwatch before he answered. “His interest in so many new things was probably the first sign of his disease.”

No one knows how much time is left to them. I am 47 years old, and in the next five years I have a 50/50 chance of dissolving into a person unrecognizable to myself and to the people who love me. I like to think that age 50 is a time of renewal for most people who live a life of relative privilege, for those fortunate enough to have money to care for their basic wants and needs. Gail Sheehy said as much in her seminal book Passages—a book, incidentally, that I bought my father for his 50th birthday.

In our fifties, we rediscover our essential selves.

Or perhaps the awakening of possibilities I’m experiencing as my children leave the nest is, as the doctor implied about my father, merely the first symptom of my brain’s decline. Like a giddy toboggan ride over a snowy slope, the downturn is fast and inevitable.

Gather ye rosebuds while ye may, Old Time is still a-flying… ~Robert Herrick, To the Virgins, to make much of Time

So while I have a voice, and fingers that obey commands, and, most vitally, a command center to run the whole operation: I will document this journey. For the days that I have left, whether it’s ten, or a thousand, or ten times a thousand days, I will find my way to this screen once a week and celebrate my awareness of the world, and my place in it.

And if my neurological circuits begin blinking out like the lights on a Christmas tree, there will at least be a record. 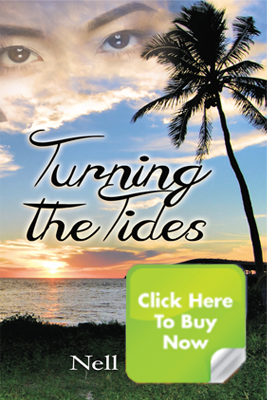 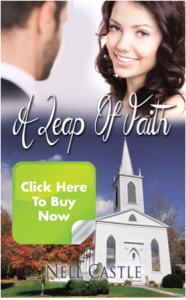